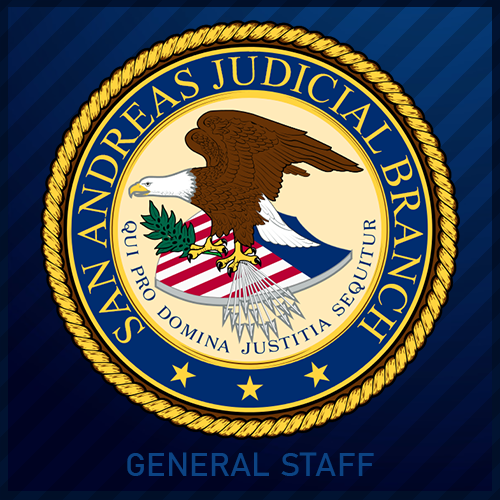 The Los Santos Emergency Medical Services or LSEMS is currently stationed at the Central Los Santos Medical Centre where it is bordered by Capital Boulevard, Crusade Road, Davis Avenue, and Innocence Boulevard in the east of Strawberry, Los Santos. 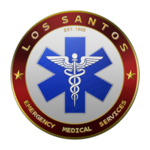 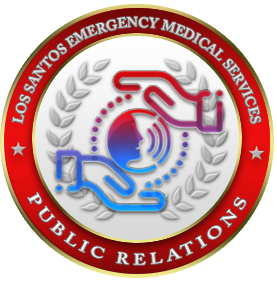 Welcome to this month's press release for the LSEMS. We've had a busy month! More promotions, plenty of calls, and even a job fair! How exciting!.
•
As always, the staff at LSEMS hope you have a safe and enjoyable time around Los Santos. 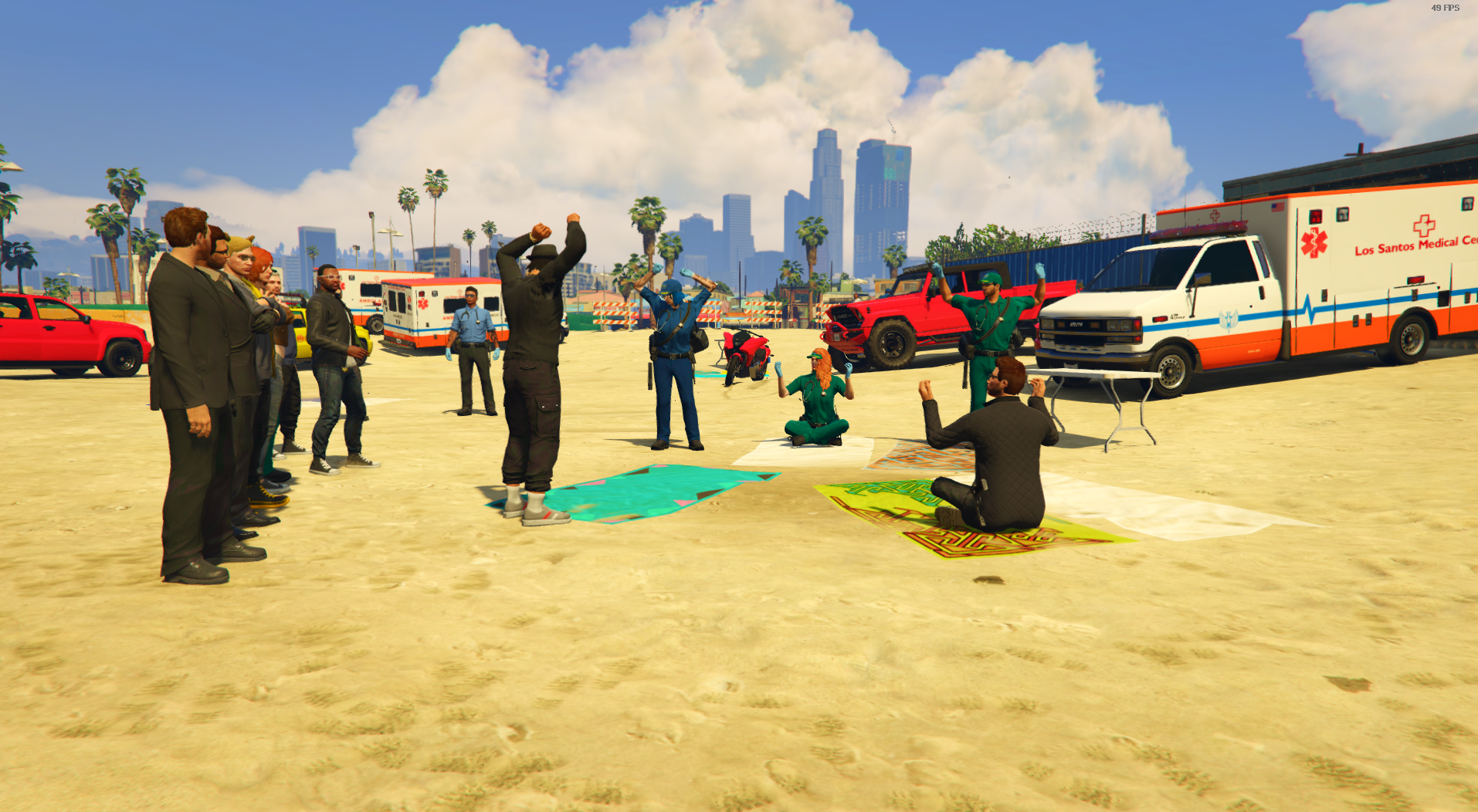 A view of the CRU Division in action. Photo credit: Winter Black


The citizens of Los Santos were able to check out our fleet of vehicles ranging from our motorcycles (Vindicator) to the high flying helicopters (Swift). People could get in the Firetruck and take a look around as well as getting flights from our Senior Pilots in our Mavericks. There was also a Basic Life Support course held by one of our amazing instructors Charles Kajinski as well as the head of BLS Matt Tezla where 14 individuals received medical licenses! 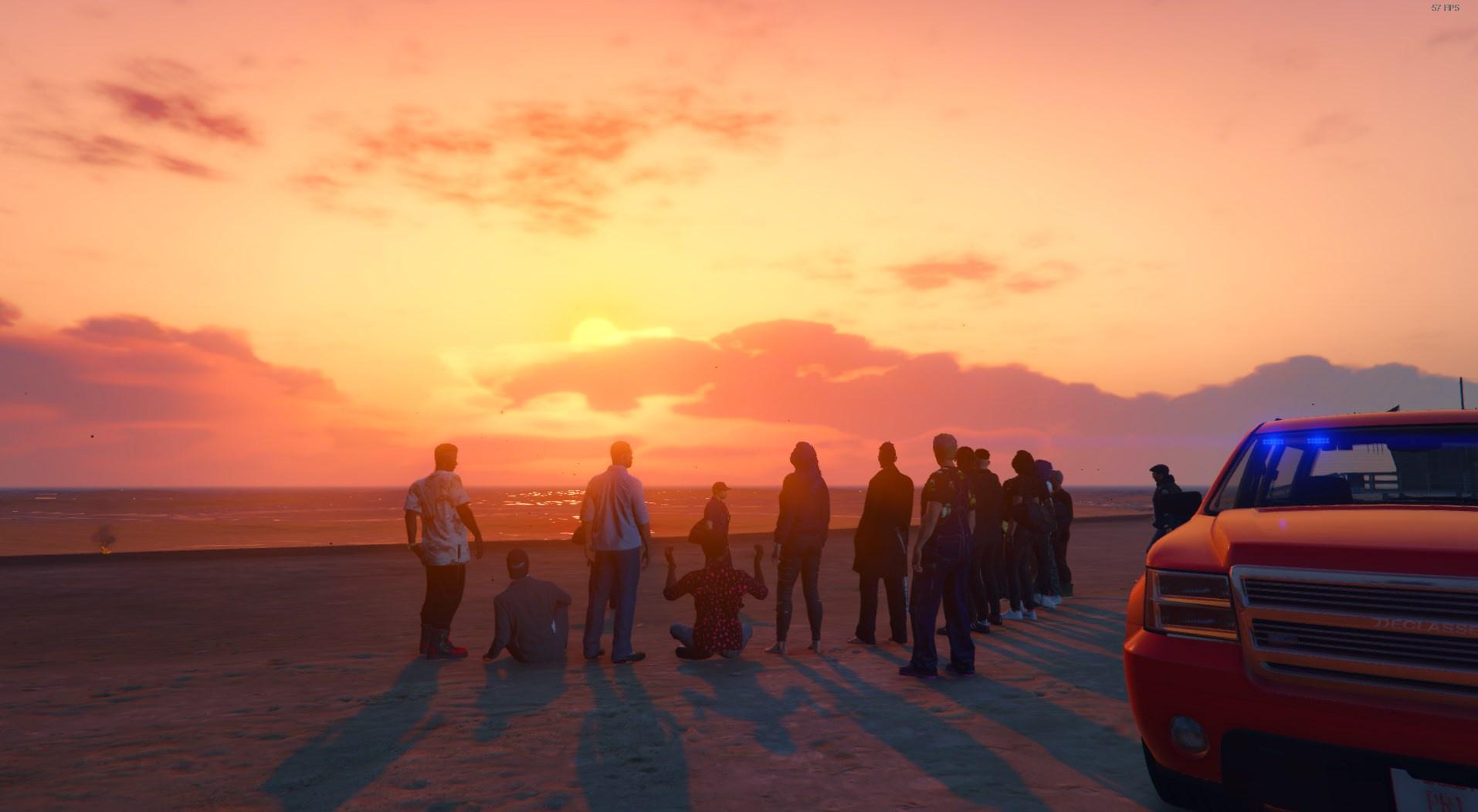 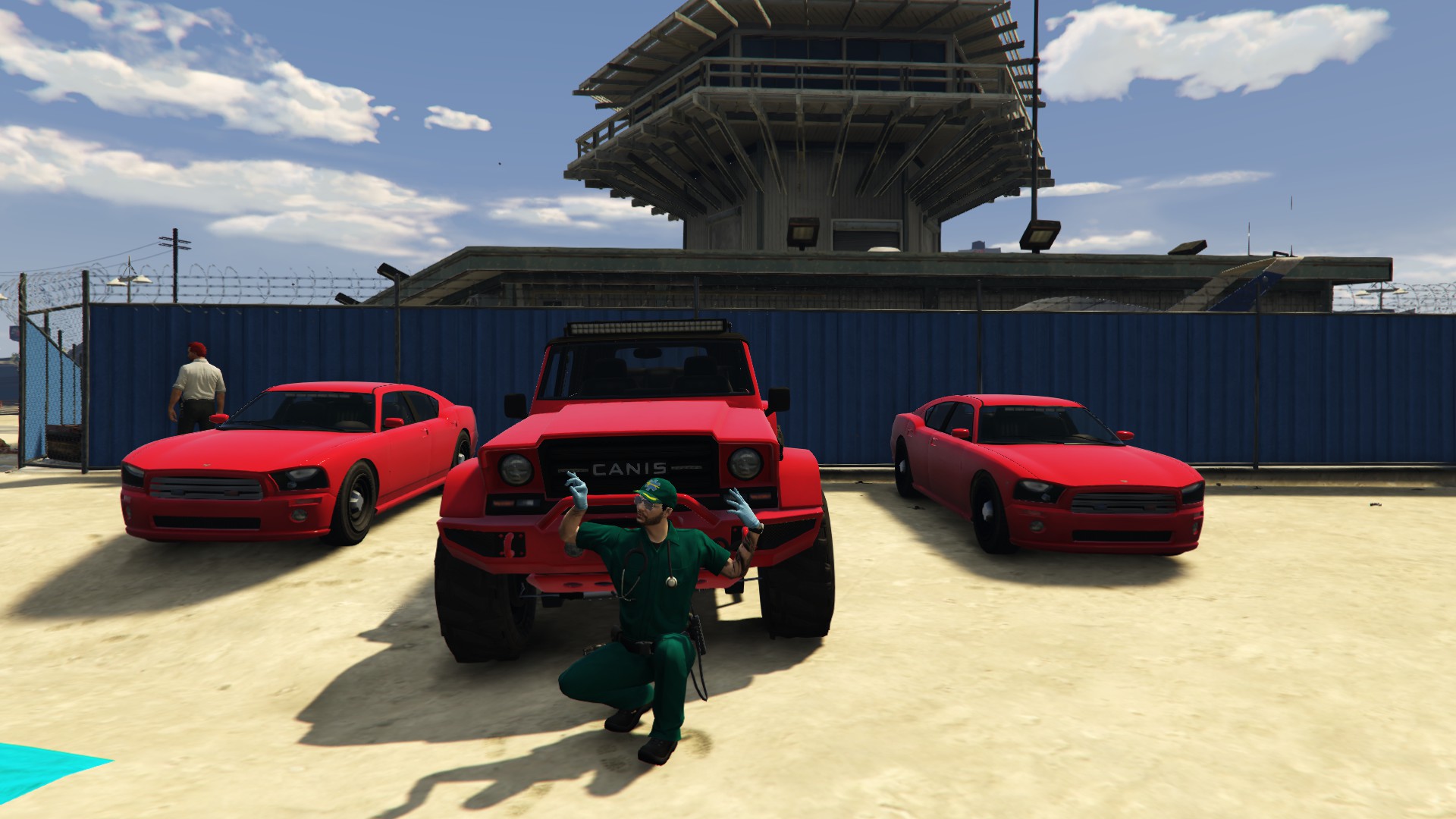 The Employee of the month award is an honour we, at LSEMS, bestow upon a colleague who has shown exemplary devotion to duty. Their efforts stand as a representation of how we can all strive to better ourselves and our communities through hard-work, diligence, and self-sacrifice.
Written by: Nicole Crawford 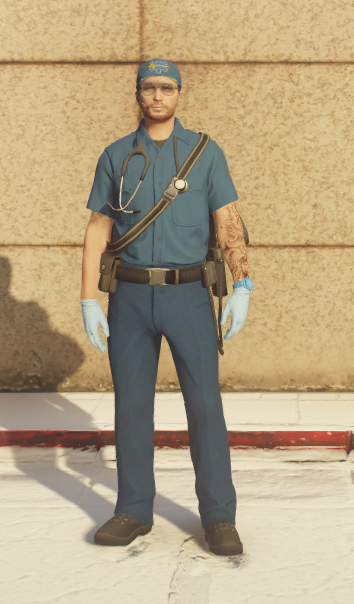 Throughout the month of December, many employees have stepped up and contributed bounds to the department be it through training, hiring, expanding divisions, stepping into new roles, and all in between. This past month, we would like to recognize Senior Paramedic Matt Tezla for his contributions and achievements.

Mr. Tezla is presently the Divisional Head of 2 divisions - Basic Life Support and Public Relations. Initially named Head of Public Relations, he worked on building this division and has succeeded in maintaining a team that is passionate and dedicated. Seeing that leadership in him as he still maintained competency and diligence with his other duties, he was also named Head of Basic Life Support, a vital division to the public that provides citizens with the class needed to provide basic medical support to the injured. As Head of BLS, Matt Tezla has also shown great promise in reviving the division with instructors who dedicate their time, efforts, and energy by going above and beyond and serving their state as educators in their field. Senior Paramedic Tezla, we thank you for going beyond the call of service and look forward to what the future holds.

The Division of the month award is an honour we, at LSEMS, bestow upon a division of employees that have shown incredible resilience, flexibility, and determination to make their division the best it can be no matter the situation. What began as the Communications Division long ago has now developed and grown into the amazing team of Public Relations. Being a part of a division itself is no easy feat and this is even more true when reassembling and growing a new team from the ground up. Following the revitalization of Public Relations, incredible men and women of LSEMS have stepped up to contribute amazing things not only internally but externally as well. This team has handled everything from short-notice press releases to a large job fair and has a road map in place for the future. They have worked tirelessly keeping communication open with new ideas and plans as well as the team has remained diligent in being expressive and open to all staff.

Congratulations Public Relations! Keep up the awesome work and make the LSEMS proud!

Within the past month, LSEMS has recently seen a significant amount of changes. Join us as we congratulate some of our most dedicated members of EMS, as well as welcome the new members that are just starting their journies.

Within the past month, we have had new faces rejoin us once again, help us give them a warm welcome back to LSEMS.

LSEMS had some positions open up. Below are the divisional and chief changes in relation to the changes that we've faced.
Head of BLS | Matt Tezla
•
Head of Field Training | Frost Jack
•
LSEMS would like to congratulate the following members of our department for the initiative they've taken, and we're ready for the changes they're going to present to us moving forward! We're sure they'll make LSEMS proud!
•
While we appreciate the time and effort that we received from these exemplary members of LSEMS, we can’t help but be excited for what’s to come! Bring on the future!

As many of you are aware and have experienced, the uptake of cigarettes and cigars has gone up phenomenally in the last month!
Us at LSEMS always has your best health in our interests and we please urge the general public to be aware of the risks and side effects of smoking!
Side effects and risks include, but are not limited to:
As stated previously, LSEMS is always looking out for your health, so please come to any of our medics for any advice on quitting.

We'd like to introduce an exciting new segment to our press releases detailing some of the interesting, bizarre, and hilarious stories many MD employees have from their time working in MD!
Lieutenant: Frost Jack Paramedic: Charles Kajinski EMT-Advanced: Winter Black

LSEMS Ridealong Application Status: OPEN
Applying for the LSEMS Ride-along Program is a great way to see first hand exactly what the Emergency Medical Services do. You will be paired up with one of our friendly staff members who will take you to calls that range from minor injuries to major accidents.
Apply for an LSEMS Ridealong!*
Click Here to check the status currently.
*Subjected to background check

Please make sure to only use the parking spaces across the street near the Citybee, or to the side of the MD when attending a Basic Life Support course.

Thank you all so much for reading the November Press Release under the new Public Relations division! We hope to see you around Los Santos staying safe and healthy. If you have anything you want to see on next month's press release please email our Head of Relations, Matt Tezla! If you have any questions or information regarding anything that was on this press release, do not hesitate to let us know.
Contributors: