Press releases made by the Department of Corrections on updates, employee adjustments, and stories from within the prison.
Post Reply
1 post • Page 1 of 1 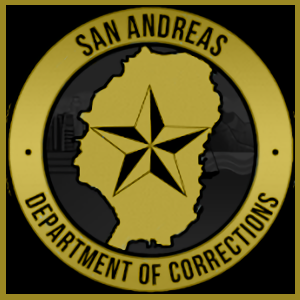 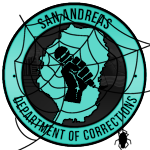 Welcome to the Spooktober Monthly Press Release. This month has been especially gruesome. (That's just a pun, everything has been fine!)
In standard SADOC fashion, we decorated far too early this month which confused a lot of people.
Thanks to the amazing Public Relations team we have added a few new sections to the monthly press release, such as the statistics and officer spotlight, that hopefully become regulars so that we can showcase a lot of different things about the department as a whole.
I hope you enjoy reading the press release!
Employee Of the Month
Each month here at the San Andreas Department of Corrections we like to bestow an honor on this month's best performing officer who has shown time and time again that they put maximum effort and commitment into their work. The officer selected for this prestigious award has proved themselves as a representation of how each officer working for our department should strive to be.
Employee of the Month October 2022 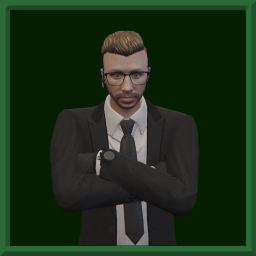 Looking back, what are memorable achievements from your service so far?


I would say being trusted with leading the Correctional Services Division and for believing in myself for working my way up to the rank of Senior Correctional Officer.


Moving forward what are the next goals as a SADOC officer?


My current goals are:


Any advice they would give to future prospects who might think about joining the SADOC?

Cancer Awareness Event
Visitation
Has your wife, brother, husband, sister, mother, uncle, friend, or enemy ever been arrested and brought to SADOC? Well, you can visit them! 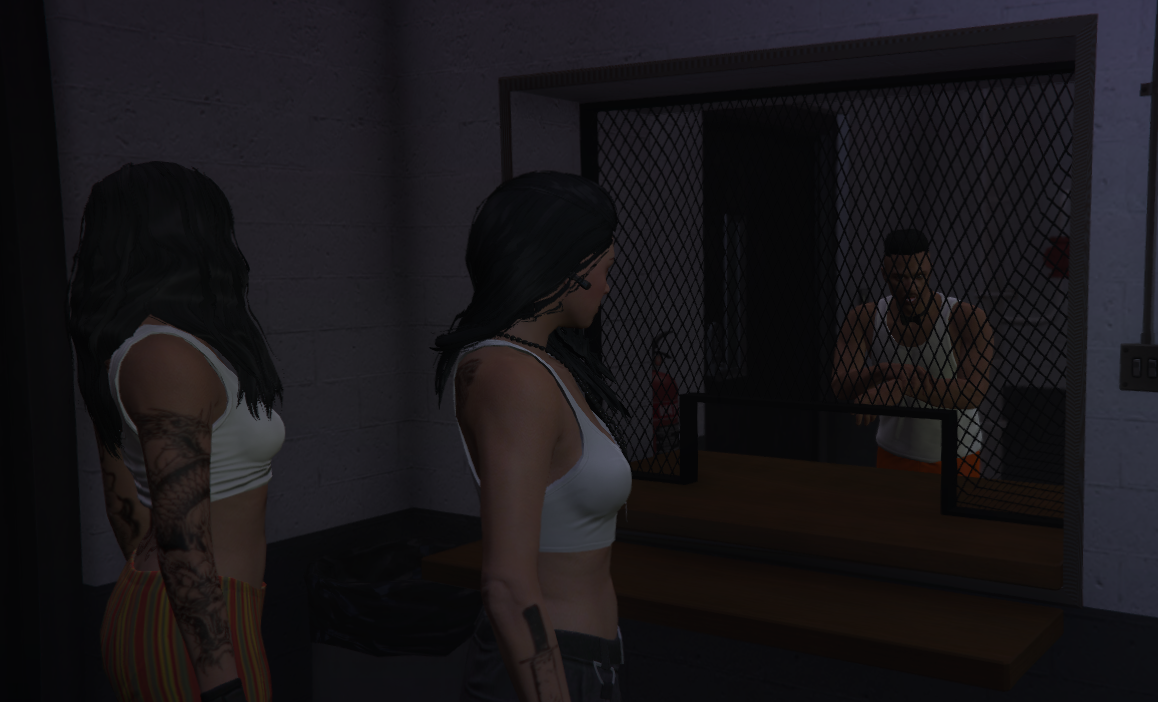 Two people meeting with an inmate
Visitation at DOC is open 24 hours a day and 7 days a week, including holidays!
There is a requirement for at least two Correctional Officers to be free to assist in visitation so if some aren't immediately available then feel free to come back later.

The visitation rules are as follows: For those that like to exploit visitation, we have a blacklist in place that restricts certain individuals, such as our MSIs, from being able to be visited or visit. Visitation is a benefit and can be declined for any number of reasons.
Inmate Of the Month
Terry Vaeseri , Kira Vaeseri , Tadd Vaeseri
Since October is a special month we decided to do a special inmate of the month and feature this trio. Whenever these three are in the cellblock together, it is always a good laugh even though they cause some trouble sometimes 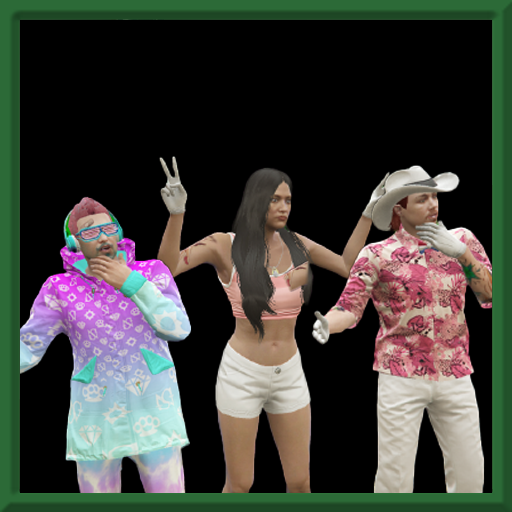 Deputy Warden Audrey Martin wrote:I think the most favorite thing about the job is the trainings honestly because we actually try different stuff and we learn from them and it helps us improve.

The least favorite thing I would probably say is inmates just being annoying.

Senior Correctional Officer Rock Paz wrote:For me personally, I feel like the favorite is I get to improve myself and be with people I can strive to be or maybe learn from as well.

For the least, I would say inmates who have bad jokes.

Senior Correctional Officer Jimmithy Jemima wrote:The best part is how friendly and kind people are, and also the adrenaline that you get when there is a situation that you need to react to quickly and fast.

Least thing would maybe how annoying and dumb some people are, we get a lot of inmates and for the most part they are fine and manageable, but you get some really bad apples that make you question the education system. 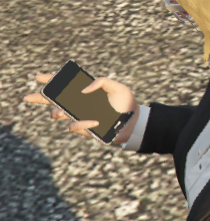 When an inmate arrives with a brand new iFruit 69 they will have it quickly confiscated from them. However, if they wish to retain their phone till they enter the cellblock to make a phone call then they can request it.

The 10-15 can use the phone call for any number of reasons such as letting their mom know they're going to be in prison for a few years, telling their significant other to come to visit them, or getting a friend to feed their pet while they're incarcerated.

Phone calls are a privilege, not a right. Any Correctional Officer has the right to decline you for a phone call for any reason they see fit.
Bye Bye Sophia
Statistics
DOC Green Initiative
DOC has recently launched a Green Initiative where employees can get reimbursed if they purchase a bike and cycle to work.
We are taking constant steps to make Bolingbroke a greener place! 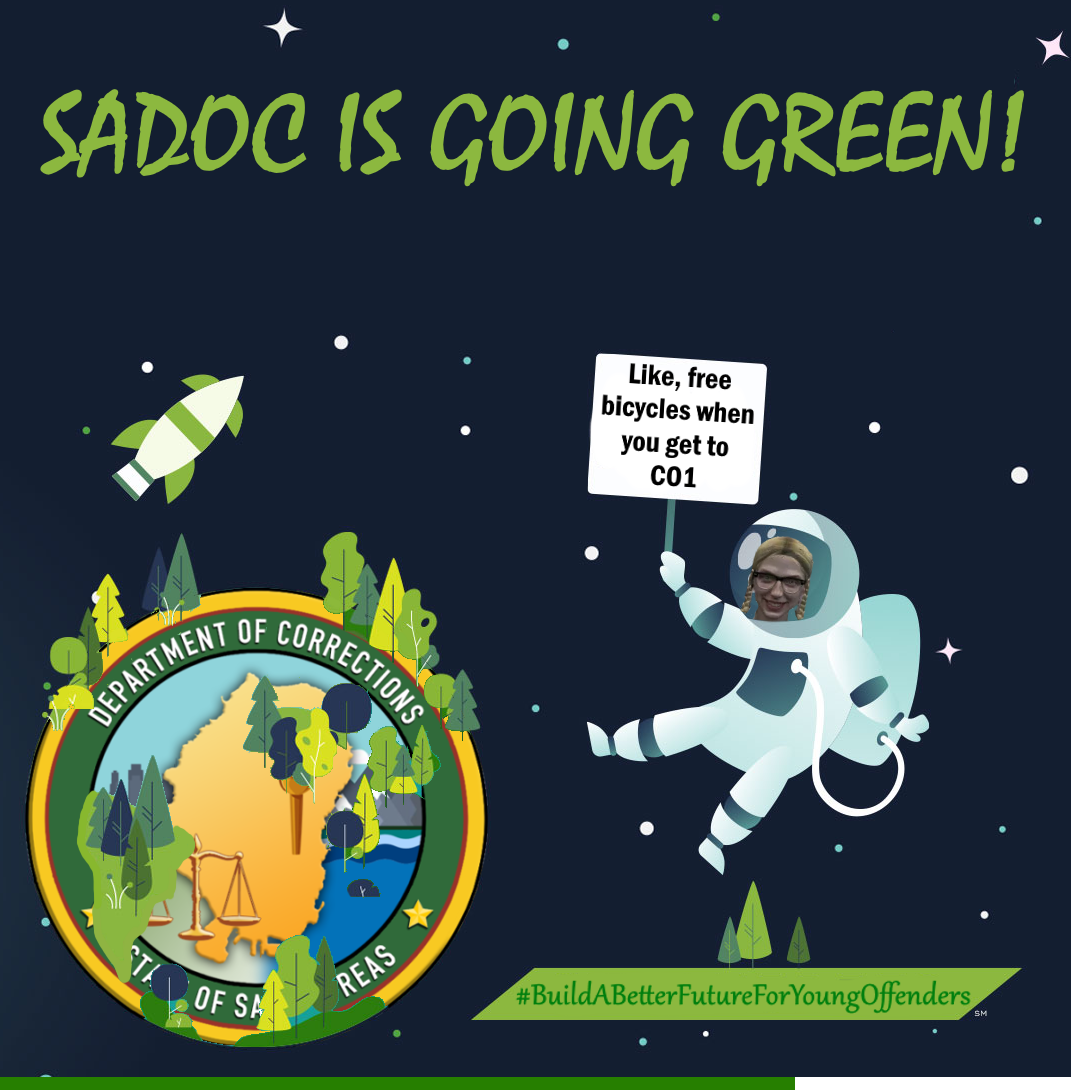 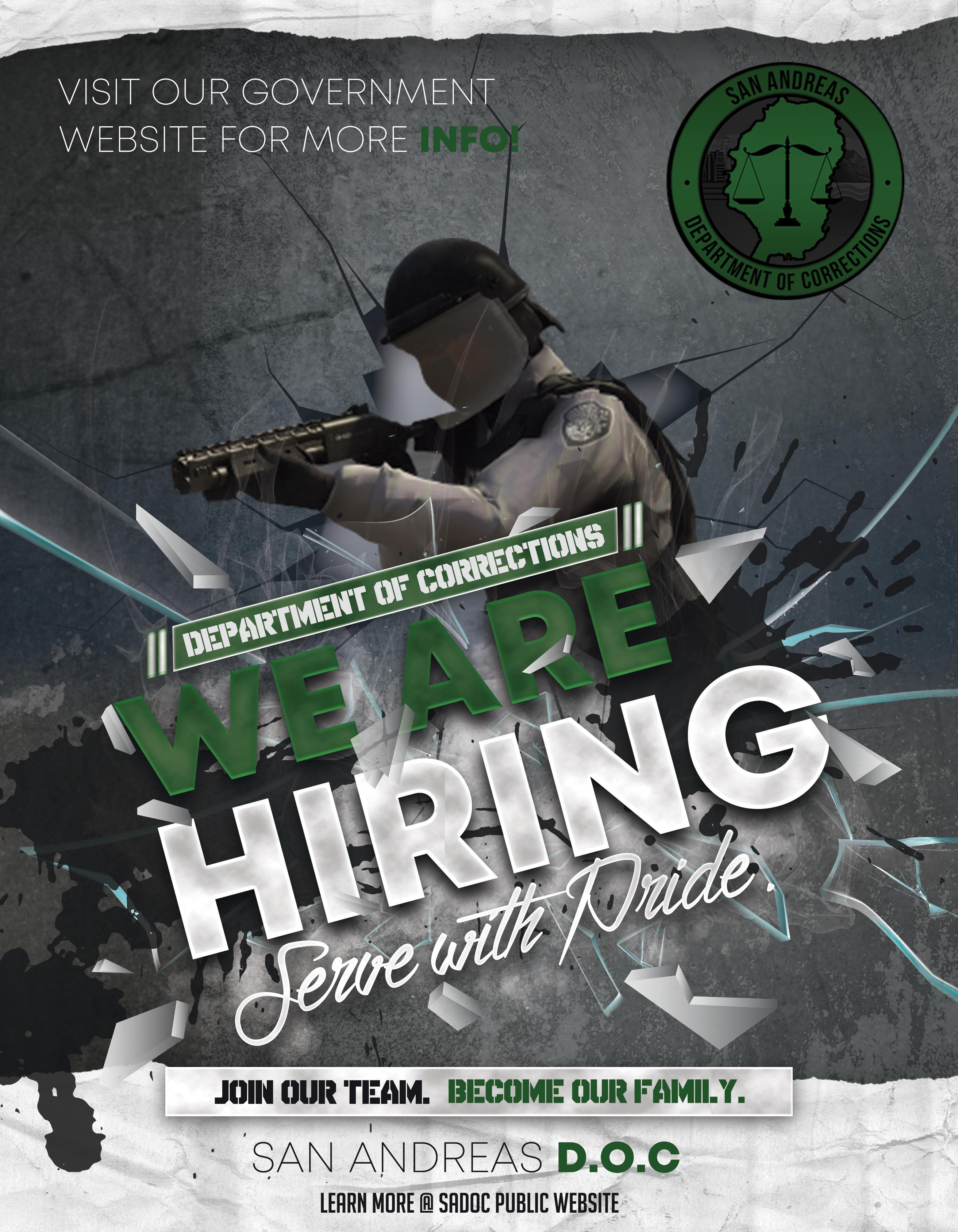 Click here to be redirected to the SADOC application area of our website where more information will be available
Closing Message from the Warden
And that ends our October Press release. As always, if you have any questions, comments, or anything you can find my contact info just below here. The end of the year is approaching far faster than any of us realise but we still have a lot of fun prepared for the coming months.
Stay tuned! 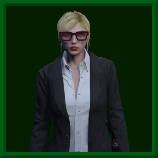 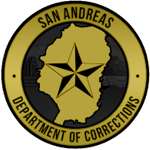 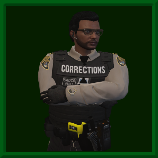 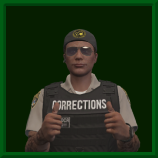 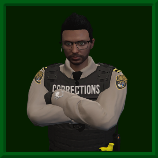