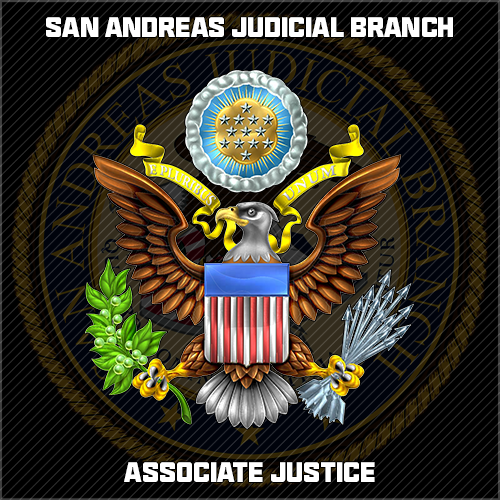 Marriage is a fragile thing. As such, it takes an incredible amount of work to keep a life-long relationship healthy and honest throughout the years. Unfortunately, due to a variety of reasons, some marriages just don't end up working out.

The process of divorce is a set of legal proceedings to formally end a marriage, which will dissolve the bonds of matrimony between a married couple and handle the reorganization or cancelling of any legal duties and responsibilities that came as a result of the marriage.

There may be many reasons for a couple to decide to end their marriage, but ultimately a spouse must present legal grounds for a Judge to approve the ending of the marriage.

Possible grounds for divorce include, but are not limited to:

A typical divorce is one where the couple will appear in front of a judge with their respective attorneys to determine a way forward that is fair for both parties, as well as any children that were born during the marriage. These court proceedings are designed to handle matters including, but not limited to: A typical divorce is necessary when spouses may disagree on the above matters, which will require arguments to be made to a judge, who will finalize the terms of separation. If the couple separating has no disputed terms, they may opt file for their marriage to be dissolved instead.

When filing for divorce, both spouses should hire attorneys as the legal proceedings will be used to present arguments to the court. 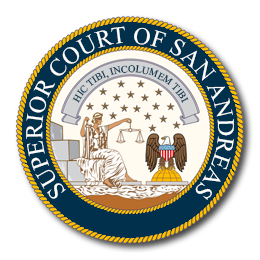 A dissolution of marriage is a simplified process of divorce proceedings in which the married couple has already determined a resolution for the above stated matters. The couple must file for a Summary Dissolution of Marriage and will be required to supply the court with a Marital Settlement Agreement, outlining the specific terms of separation.

Due to the fact that the terms of separation are not being disputed, a Summary Dissolution of Marriage could be a much less costly option, as the fees will be limited to court filing fees and fees associated with drafting up a contract, as opposed to lengthy legal proceedings where both parties must be represented by an attorney of their own.

When filing for summary dissolution, hiring an attorney is not required, but is recommended to assist in drafting the Martial Settlement Agreement.

San Andreas Judicial Branch
Summary Dissolution of Marriage Petition
"HERE FOR YOU | SAFE FOR YOU"
Party A
Party B
General Information
Terms of Dissolution
We, Party A and Party B, hereby petition the court for a summary dissolution of marriage and declare the following conditions exist on the date this petition is filed with the court:

The final way for a marriage to be legally ended is through a court order known as an annulment. This method is reserved for situations where the marriage was not valid when it was performed or if no-fault grounds for divorce arises within 2 weeks of getting married.

When filing for an annulment, hiring an attorney is not required, but is suggested if you are unsure how to file the document properly.